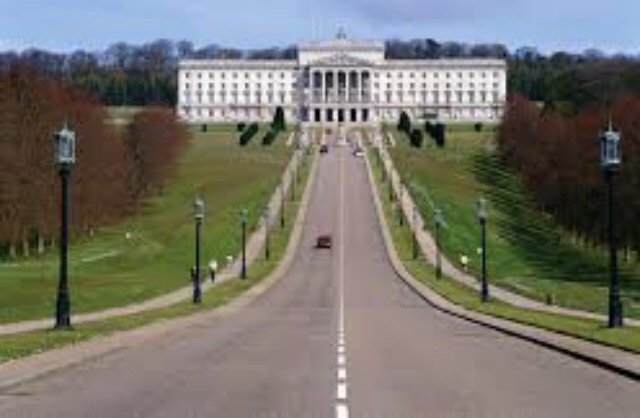 It sometimes seems like there are parallel political universes at play, all important and all having lifetime implications.

Brexit is happening in a way none of us could have imagined. Yes, we knew there would be turmoil. Yes, we knew there would be lasting implications. But could anyone foretell the wrecking ball it has brought to British politics? Both the Conservative and Labour parties are left with generational damage. Right Left politics has its role in what has happened, but that does not tell the tale of how English nationalism has infected both parties who have struggled to assert any meaningful framework to their current politics.

The Conservative party is now made up of at least two factions, the club of egotistical toffs who think law, science and morality is for lesser mortals and others who think “We cant get elected on that extreme”. The Labour Party, in civil war since the devastation of the Iraq War, has seen Brexit compound all of its internal contradictions, with continued existence being the party’s only evident current objective.

Meanwhile the economy and rights of citizens living in this island teeter on a knife edge and parallel discussions about our devolved institutions have continued on a slow boil, well simmer, well they continue (ish). Local “Talks” seemed insignificant in terms of political attention, but it’s likely we will see them come back into sharp focus during this “proroguing” of Westminster.

Devolution ends on 21st October. Given this Tory administration completely disregards the Good Friday Agreement, they most certainly will have no regard for the nuance of joint Administration as committed to by Tony Blair and Bertie Ahern in the run into the St Andrews Agreement. The Irish government are fighting with the British government over Brexit, so will do little to open another front preventing Direct Rule. Failure to agree reestablishment of devolved government by 21st October therefore will mean no local government. That could well spell the end of a local Executive for good.

There are multiple pressures for local parties in this scenario. For Sinn Féin there are two significant ones. First is a lack of local power as Brexit is played out. Either in the event of no deal or if there is a localised Backstop, with both scenarios providing challenges and opportunities.

The second is the ending of welfare mitigations in March. Pay attention to this. While Sinn Féin have been, unfairly, getting grief about the introduction of universal credit and PIP in recent months, the undermentioned success on their behalf of securing welfare mitigations will come into sharp relief this Spring as said mitigations end. That is another cliff edge that will only exacerbate the economic horror of Brexit, particularly in the context of an emerging economic recession.

With RHI still awaiting its report (when, oh, when will this happen?) along with all of the uncertainties as a result of Westminster turmoil, it would be a huge call to give powersharing a go, even if rights were legislated for. But, so would staying out at this critical time.

The political environment has changed since 2017 when Martin McGuinness resigned, not for the better, but two political sagas may be coalescing. The politics of 2017 does not apply. Treading political water might not be an option for much longer, so big calls one way or another are likely to be needed within weeks.