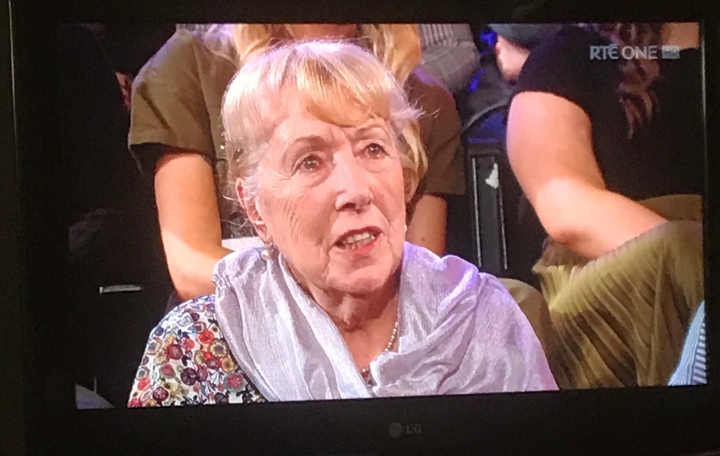 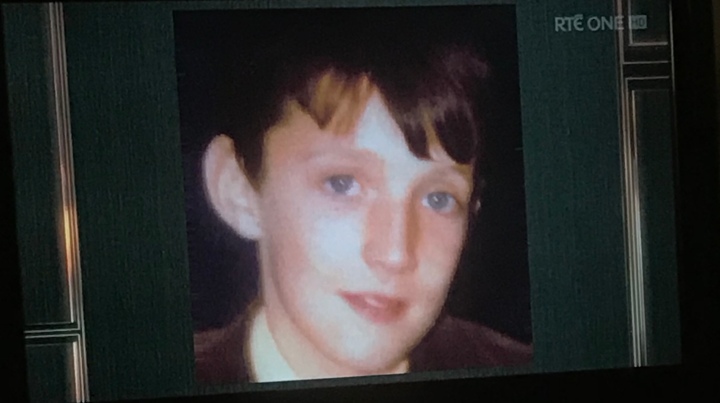 This week two important books were launched. One Launch hosted the “who’s who” of the political world. In the Lyric Theatre Sam McBride launched “Burned”, the forensic examination of a scandal that brought down a government. The only political persona lacking at that event was the DUP.

At another launch the Titanic Hotel conference room was bunged with bereaved families and their friends for a book listing all of the children killed throughout our conflict. It was notable how the “who’s who” were absent. A worthy few, very few, journalists mingled in the crowd. Parents, siblings and their children came to participate in this collective recognition of their collective loss. Losses gathered together in testimony by journalists Freya McClements and Joe Duffy in their book “Children of the Troubles”.

It is a beautiful book. Each page holds the story of a child killed in horror. The beaming, funny characters shine out through the photographs and the words of those who love them fiercely.

I know many of the families who spoke with the journalists. Relatives for Justice’s MaryKate Quinn, Mark Thompson and Paul Butler were name checked at the launch for helping with the book. They helped because Joe and Freya demonstrated their integrity and care. They could be trusted. Families were safe.

I cannot read the book page by page, cover to cover. It is too much to read in one go.

Each entry is so vital, so tender and so beautiful. The attention and care taken in the writing is evident. The first entry is Patrick Rooney, the first child killed 50 years ago in his own home, shot by the RUC. His smiling photograph is a mixture of his mummy and daddy. I remember the day his daddy spoke in public for the first time. Neilly is passed now but Alice sat at the launch in quiet dignity with her family, pleased to hear her son remembered with honour.

Each year is noted with a synopsis of political events and the toy of the year. 1971’s must–have toy was the space hopper. Denise Dickson is not mentioned in Lost Lives, her family have a square on Relatives for Justice Remembering Quilt. She was five and out skipping in her own street when she was run over by a British army Ferret, her little body crushed. The last words of her entry read “Denise never got to taste peanut butter, but she knew she was a good girl”.

There is an entire chapter on plastic and rubber bullets. Nine of their 17 victims were children. The chapter’s first picture is Clara Reilly standing in protest with Theresa Rowntree, mother of Francis. It is a chapter of justified anger, recognition of families, injured and campaigners.

On Page 222 Anne Magee’s photograph in a red shirt with wide lapels hints at her love of the Bay City Rollers. She was one of four girls at her school to be killed. It was her anniversary on the night her photograph was screened over the shoulder of Joe Duffy on the Late Late Show. Her family had tuned in to hear a different family, Maureen Rafferty from Andersonstown speaking her son 14–year–old Philip’s name on national television. Anne and Philip were both remembered.

Children of the Troubles holds 186 poignant testimonies. It is a book worthy of its subject.