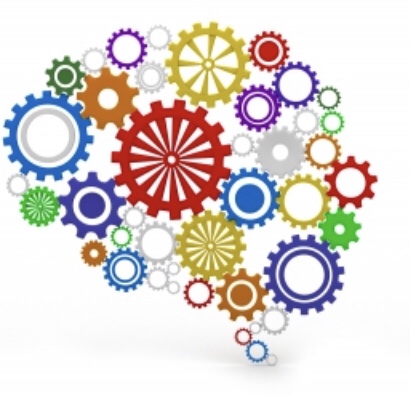 “To everything there is a season, and a time to every purpose”. A quote from Ecclesiastes (or The Byrds).

When faced with political drift, in a climate of political chaos, it is difficult to determine what season we are in. In this time of political climate change, we just don’t know what political coat to put on.

Since the collapse of the devolved institutions, and the Brexit insanity engulfing Westminster, we hear seemingly contradictory but simultaneous political analyses. It’s worth breaking some of them down.

1. That the Institutions and the Executive was a “basket case”. This was mainly heard during Stormonts reign.
2. Those 10 years gave the DUP free reign. The revelations during the RHI inquiry has gone to prove the truth of these assertions.
3. The Institutions being down is a travesty for the delivery of local public services. We need ministers in place to make desperately important decisions for the welfare of local people.
4. The gestures of peace building went in one direction only. The continuous stretching of the nationalist community to acknowledge British identity, culture and royalty went too far when unreciprocated.
5. Martin McGuinness was heroic in leading the way building relationships. His leadership in that arena is sorely missed.
6. Brexit poses an existential threat to the economic and social future of the people living on both sides of the border and is a disaster to be avoided at all costs.
7. Brexit presents an unforeseen, unprecedented opportunity for Irish people to seize the opportunity and break the union with Britain.
8. The Good Friday Agreement is precious and must be protected and observed in all of its parts.
9. The opportunity and goodwill of the Good Friday Agreement has been squandered and there is little basis for hope that institutions can be re-established.

While these assertions look contradictory at some level they are also all true to a point. Complexity is life’s gift.

However, rather than having complex and layered discussion so often when any of these matters are discussed they are in siloes, as though one does not inevitably impact the other. But siloed conversations are also controlled conversations. In those contexts simple untruths in the guise of “balance” enter into siloes, distracting from the complex conversations that need to be had.

The conversations that need to be had cannot be limited to vested interest or a pursuit of artificially manufactured “balance”. It’s notable that in the past two years there has been little honest reflection of any lessons from 10 years of devolution. And a deliberate avoidance of the obvious question – Can Unionism share power in a structure of equality, rights and respect?

Times of chaos inevitably lead to change. We need to hear more than spouted platitudes, held rhetorical positions or attempts to control debates if this change is to be positive. Surely that is at least one lesson we can learn from our shared journey thus far.

The critical debates should at least join up. A date for a Border Poll should form part of the discussions on the Withdrawal Agreement and re-establishing the northern institutions, a desire every party leader has committed to in their New Year’s messages.

While Ecclesiastes and the Byrds meant to give solace by assuring us that seasons of strife do not last, and seasons of peace do emerge in time, their message doesn’t allow for the reality of getting four seasons in one day. In Ireland we should know all about that.